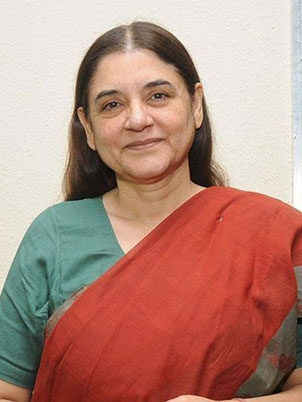 With an admirable track record of being an eight-term Member of Parliament, Ms Maneka Gandhi adds another significant milestone in her illustrious political career – that of being India’s senior-most Parliamentarian. A veteran politician, who has adeptly navigated the Indian political system, to build a formidable reputation as an astute legislator and administrator. 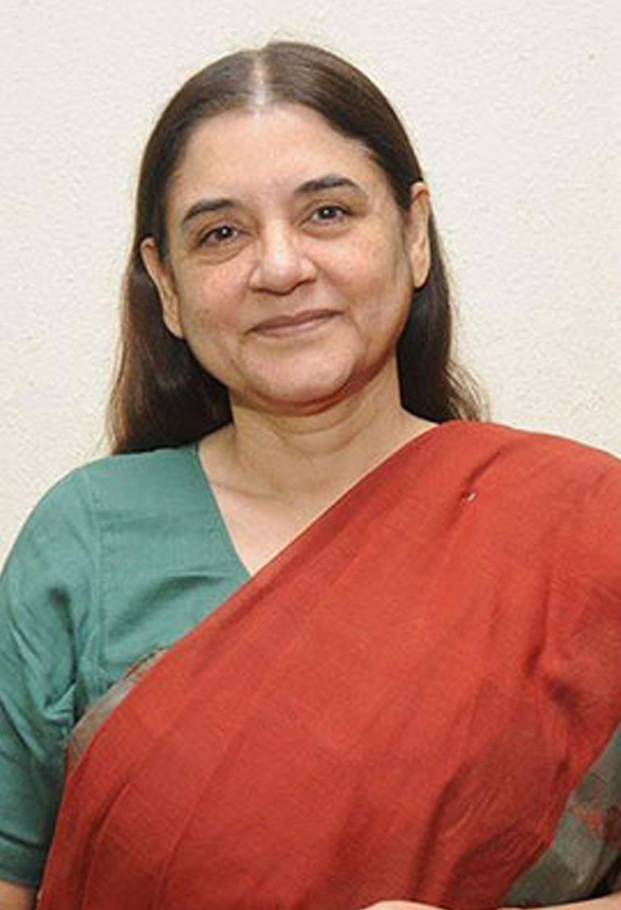 Ms Gandhi’s stalwart contribution in animal welfare has been a widely recognized the world over. She has received numerous awards from distinguished platforms: from the Rukmini Dev Arundale Animal Welfare Award in 2011 to Lord Erskine Award from the Royal Society for the Prevention of Cruelty to Animals in 1992, from the Jeanne Marchig Animal Welfare Prize in 1997 to the Venu Menon Animal Allies Foundation Lifetime Achievement Award in 1999; to list a few others – Prani Mitra Award (1996), Maharana Mewar Foundation Award For Environmental Work (1996), Bhagwan Mahaveer Foundation Award for Excellence in the sphere of Truth, Non-violence and Vegetarianism (1999), the Ahimsa and Sadbhawna Award (1999), Dewaliben Charitable Trust Award (1999), the International Women`s Association Woman of the Year Award (2001), Dinanath Mangeshkar Aadishakti Puraskar in the field of Environment and Animal Welfare (2001) etc. are all testimony to Ms Gandhi’s work as an animal welfare activist.

Ms Gandhi’s numerous editorial opinion pieces on animal welfare in leading national dailies are well – researched, engaging and informative and reflect great attention to detail. Her creative pursuits have also generated authorship over a number of books, reaching out to an eclectic audience of children and adults alike: Penguin Book of Hindu Names for Boys, The Penguin Book of Hindu Names for Girls, Heads & Tails, Brahma’s Hair: The Mythology of Indian Plants, The Book of Trees: A Vasudhaiva Kudumbakam Perspective.

Ms Gandhi continues to nurture a legacy that is deeply entrenched in public service. She has her task cut out as she takes over the reins of a new constituency and endeavours to win the hearts of the people of Sultanpur. The mission to create inspiring benchmark standards in public service and animal welfare will always be defining hallmarks associated with the name of Maneka Gandhi. 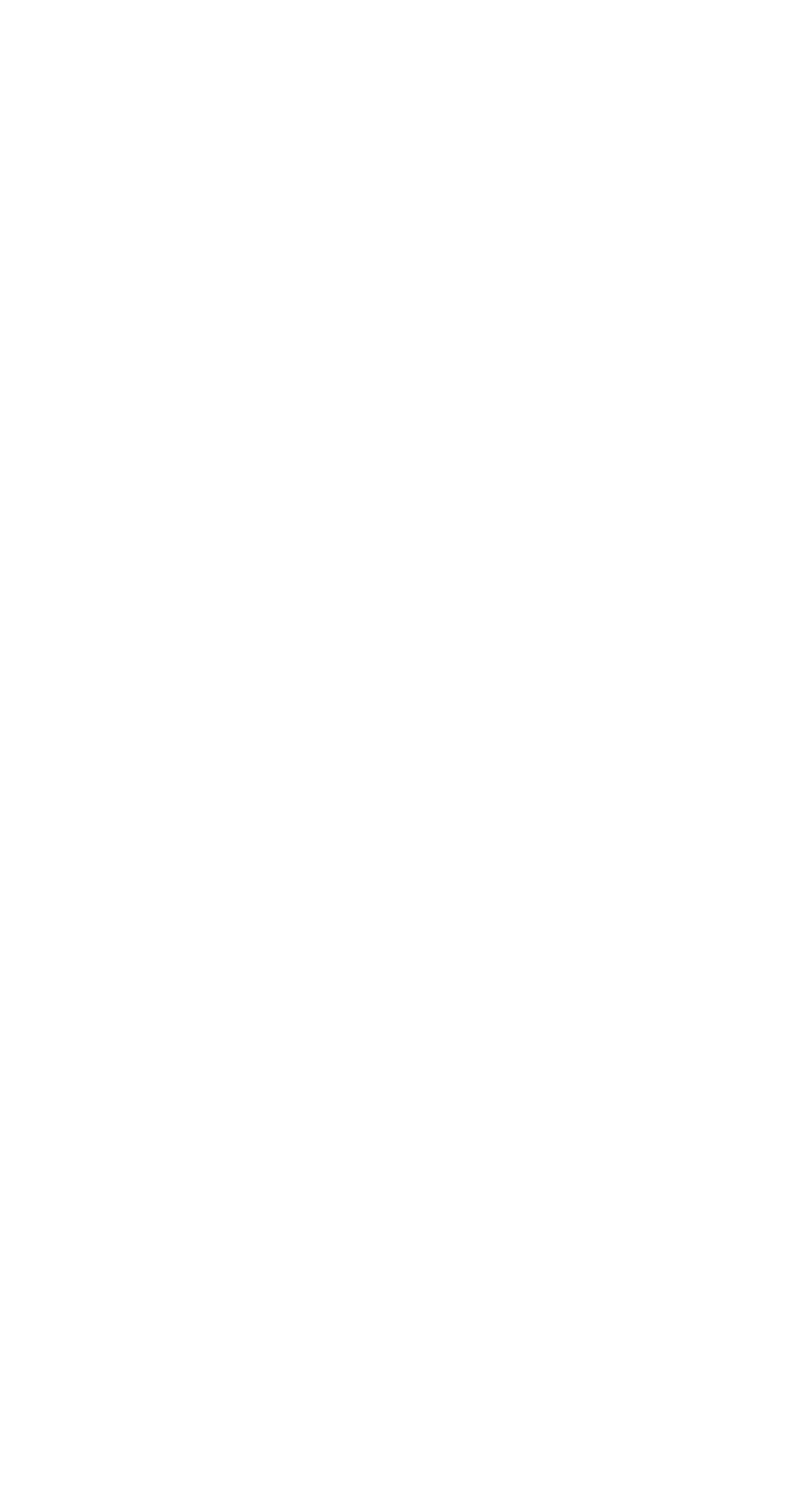 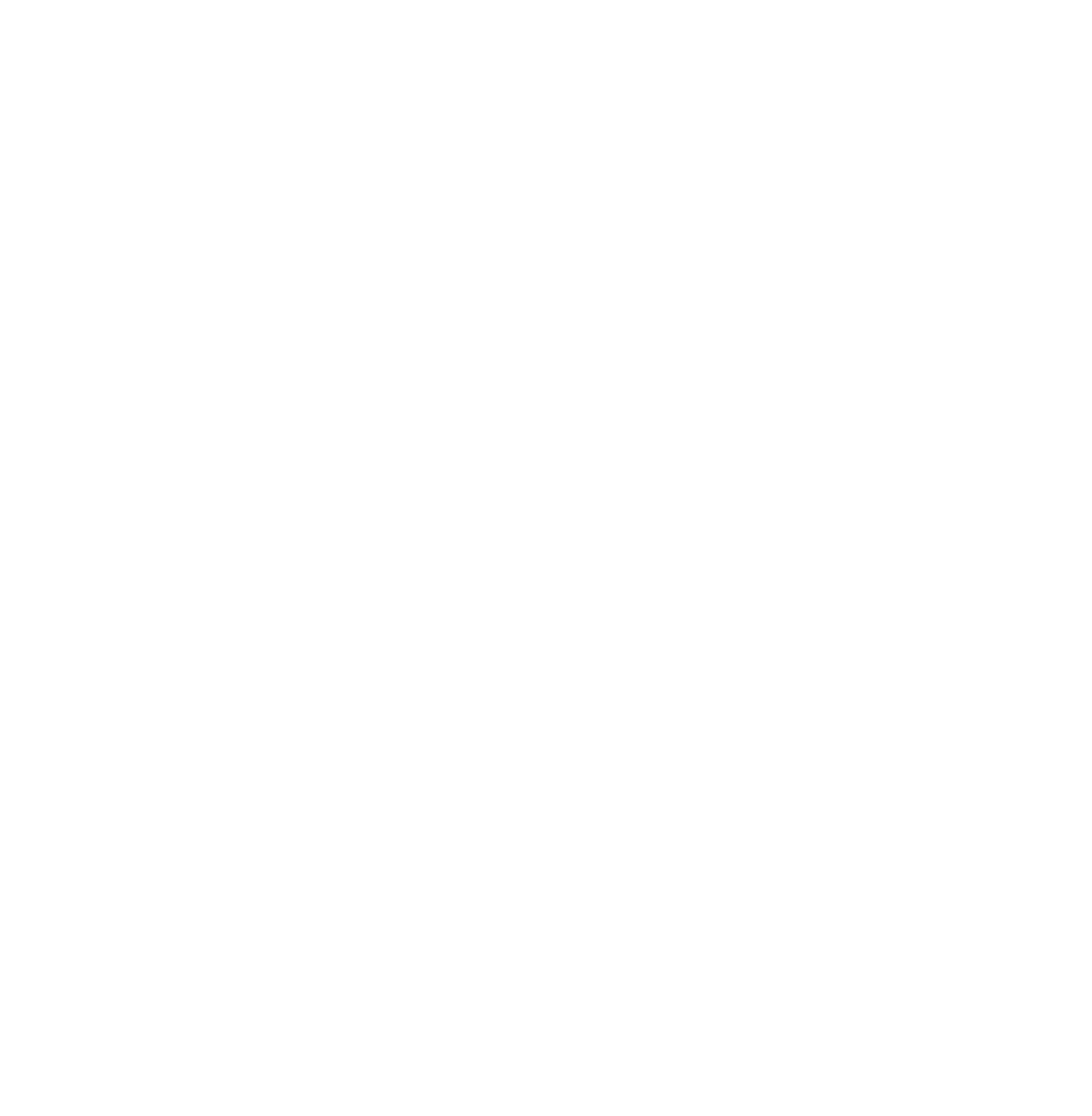 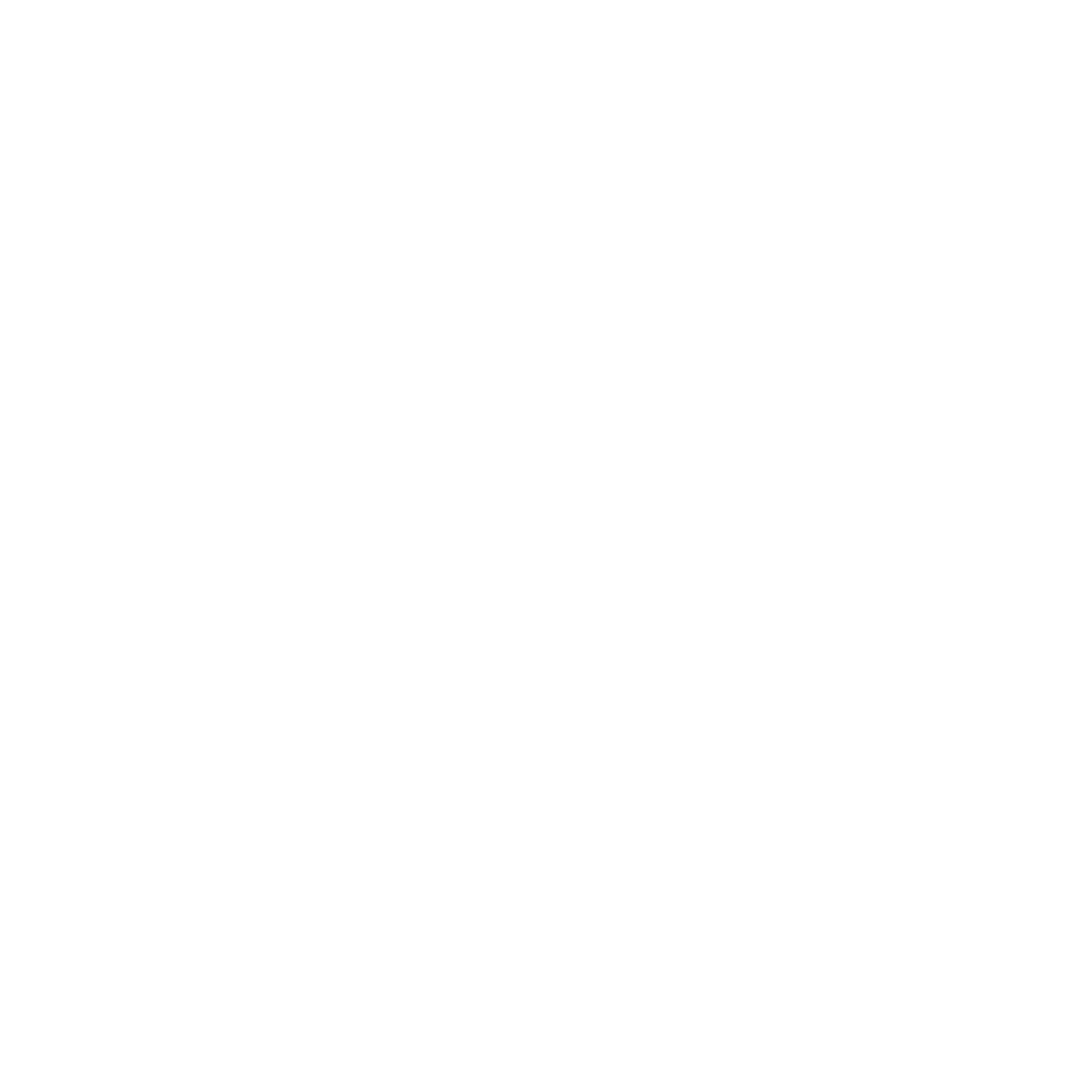